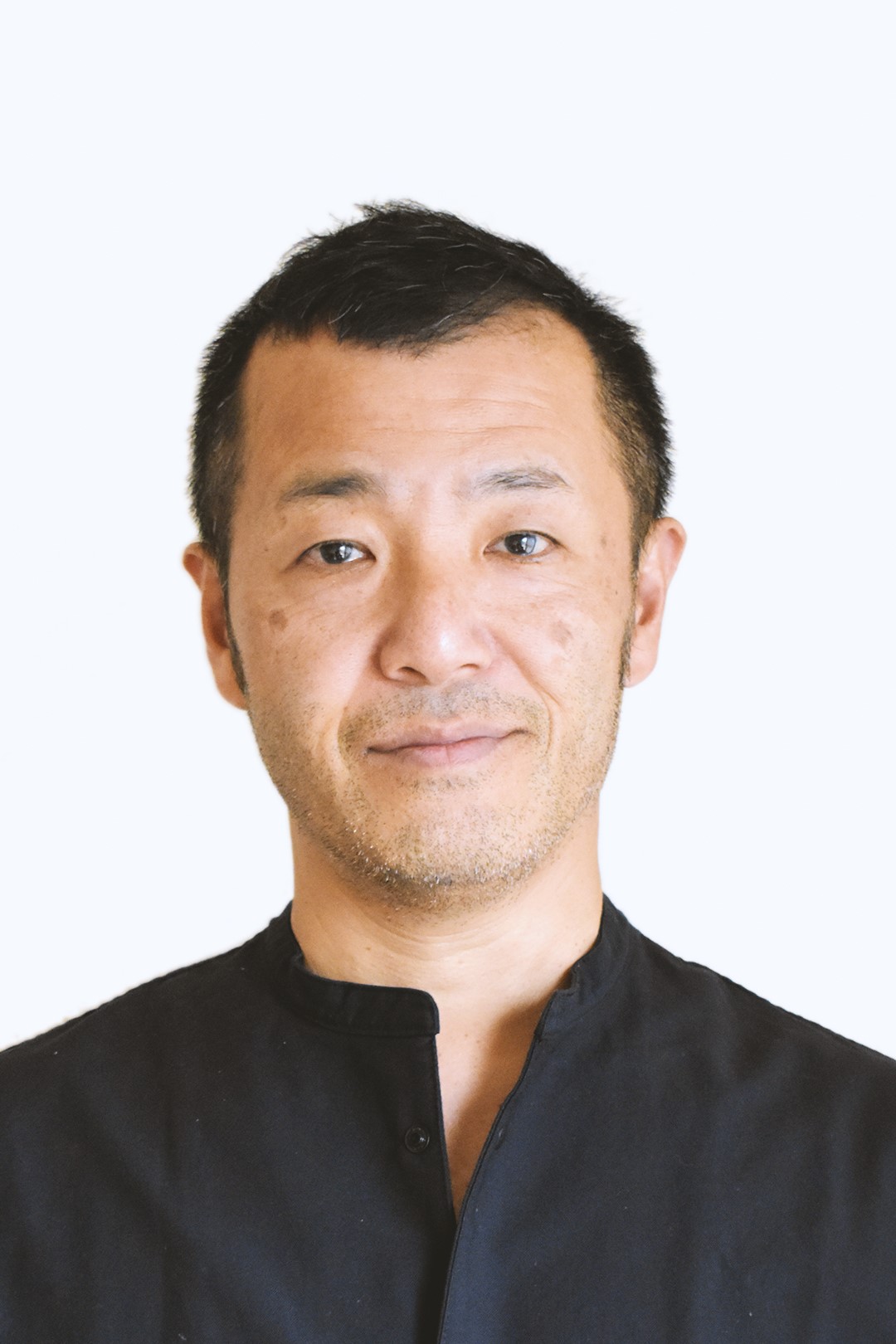 Junichi, after numerous failed attempts to become a rock star in Seattle, received both a Master’s Degree in Architecture and Bachelor’s Degree in Fine Arts from Rhode Island School of Design (RISD). Since then, he has been teaching architecture, landscape architecture, graphic + industrial design, and art + design foundations at RISD, China Academy of Art, and Clemson University among others, in the United States, Italy, China, and Japan. With a research focus on the betterment of human ecology, Junichi designs and creates buildings, dwellings, and places + purposes for social interactions. He worked as an associate design director for Dean & DeLuca in New York City where he later established his design studio and worked primarily on high profile lifestyle projects, residential and retail, in the City, the Hamptons, and other parts of the world, until giving it all up to live and work on a farm in Upstate New York. He was the Design for Spatial Justice Fellow at the School of Architecture & Environment, University of Oregon in 2021. He is on the Board of Directors at AjA Project in San Diego and works with underserved youth, activists, visual artists and educators to engage critically with issues that affect our community and realize our collective liberation through participatory storytelling and the documentary arts. He is an interdisciplinary maker of things, a trained chef, a farmer, and a co-founder of Utility Works, an international design collective that seeks ways for humans to live beautifully together.