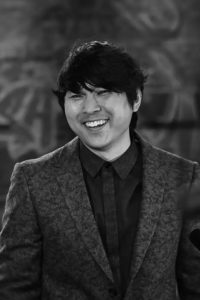 Suk Lee is a junior architect working in the office of Steven Holl Architects in New York City, where he is responsible for design development and construction administration for this internationally renowned architecture and urban design firm. He is currently working on Hunter’s Point Community Library in Queens, New York, and the Museum of Fine Arts in Houston, Texas.

Suk received Bachelor of Arts in Architecture Studies from the University of Washington in 2008, having been on the Dean’s List from 2004-2008. In 2011 he joined the Master of Architecture program at the Massachusetts Institute of Technology, where he has focused on the integration of green elements into building systems and the spatial exploration of scale and daylight. These efforts were realized in his Pleura Pod project (done in conjunction with Beomki Lee and Daeho Lee), which is an elegantly designed transparent wall system using recycled materials in which algae is used to purify circulated air for interior spaces. This project was acknowledged by the jury for its “bold visionary stance” and refined aesthetics in being awarded Third Prize in the “Next Generation” category at the 2014 Holcim Awards.

Suk’s Master of Architecture thesis project, Idea Incubator (2015) was given a thesis award by MIT. This research project explores a structural system situated in an urban environment that can reconfigure a given space for the adaptive use of an ever-changing educational infrastructure. Suk’s long term goal is to create a dialogue between practice and academia in order to successfully navigate between the practical and the speculative aspects of green structural elements and the aesthetic and experiential aspects of architecture. 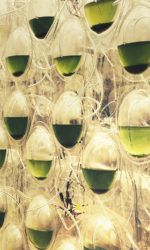 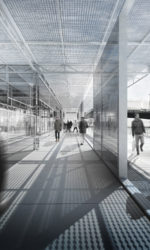 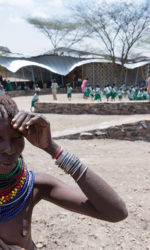