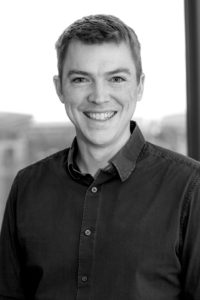 Scott Crawford is a graduate architect and designer and co-founder of LMN Tech Studio (from 2009), an in-house research and development group that works to integrate digital tools into the office’s design process. He is also “lead scientist” of Frankenstein Inc., a design collective experimenting with digital fabrication through the creation of art, and has taught digital design and fabrication in the UW Professional and Continuing Education Certificate Program (from 2008). Scott has BA in Psychology from the University of Maryland, Baltimore County (2004), joining the Master of Architecture program at the University of Washington in the autumn of 2005. His MArch thesis won a thesis citation for its focus on how the process of design might change with the integration of parametric modeling. After graduation in 2008, Scott joined the Design Computing stream of the Master of Science in Architecture degree program in the Department of Architecture to extend his MArch research, completing his degree in 2010.

Since joining LMN Architects in 2009 he has spent his time leading design efforts on a wide range of scales and requirements from building facades to high performance acoustic systems and pedestrian bridges. These projects have been recognized with regional and national awards for their performance, unique aesthetic, and innovative use of technology. These awards include a 2013 Seattle AIA Honor Award for “Octahedron,” and the Cleveland Convention Center and a 2017 National AIA Honor Award for Regional Urban Design for the Cleveland Civic Core and Convention Project. 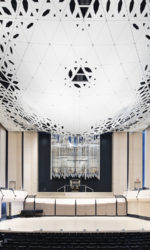 University of Iowa School of Music, 2016 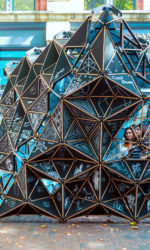 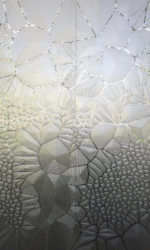 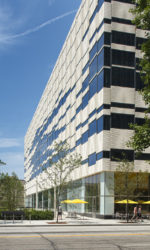