His professional activities include: Partner, Joyce Copeland Vaughan & Nordfors in Seattle (1974-1979); Principal, Lee Copeland Architect in Philadelphia (1919-1991); and Partner, Weinstein Copeland Architects in Seattle (1991-2002). Copeland is now a Consulting Principal at Mithun Inc. in Seattle (from 2003). He has served on design commissions in San Jose, the University of Washington, University of Pennsylvania and Georgia Institute of Technology, and as chairman of the Philadelphia Planning Commission. He has also prepared numerous University Campus Plans and many urban design plans in Seattle and beyond.

As a nationally recognized architect and urban designer, Copeland has been responsible for influencing and shaping campuses and civic places throughout the country. His insightful work ripples across the nation, honoring cities and inhabitants as they live, learn and thrive. Lee is a recipient of the Topaz Medallion in 2001 from the American Institute of Architects and the Association of Collegiate Schools of Architecture for cumulative contributions to architecture and education. He is also a recipient of the Seattle Medal in 2000 from the American Institute of Architects that recognizes distinguished lifetime achievement in architecture and service. 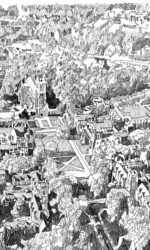 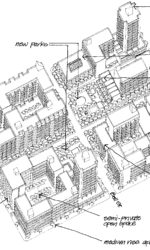 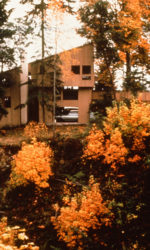