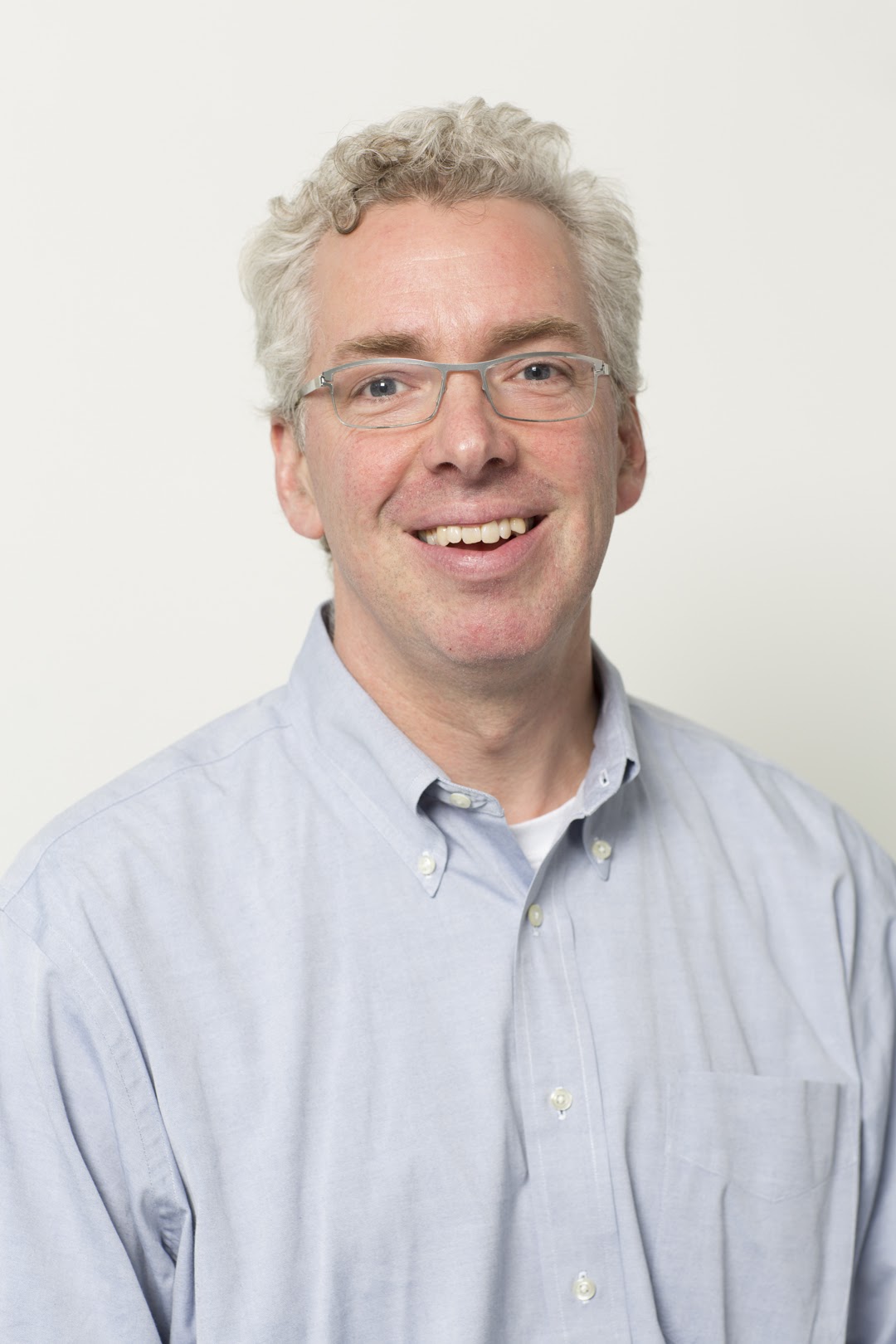 Professor Anderson’s book, The Problem of the House: French Domestic Life and the Rise of Modern Architecture (University of Washington Press, 2006) examines domestic interiors and their role in shaping modern architecture as it developed in France during the early 20th century. Professor Anderson’s translation with commentary of Le Corbusier’s 1912 Étude sur le mouvement d’art décoratif en Allemagne (A Study of the Decorative Art Movement in Germany) expands this study of domestic architecture’s influence on modernism into Germany (with Mateo Kries, Vitra Design Museum, 2008). Professor Anderson’s other publications include “Table Settings: The Pleasures of Well-Situated Eating,” in Eating Architecture (MIT Press, 2004) and “On the Human Figure in Architectural Representation” in the Journal of Architectural Education, May 2002. He has presented papers on architectural history, theory, representation, and pedagogy at conferences in the United States and Europe and has contributed book reviews to journals in architecture and aesthetics.