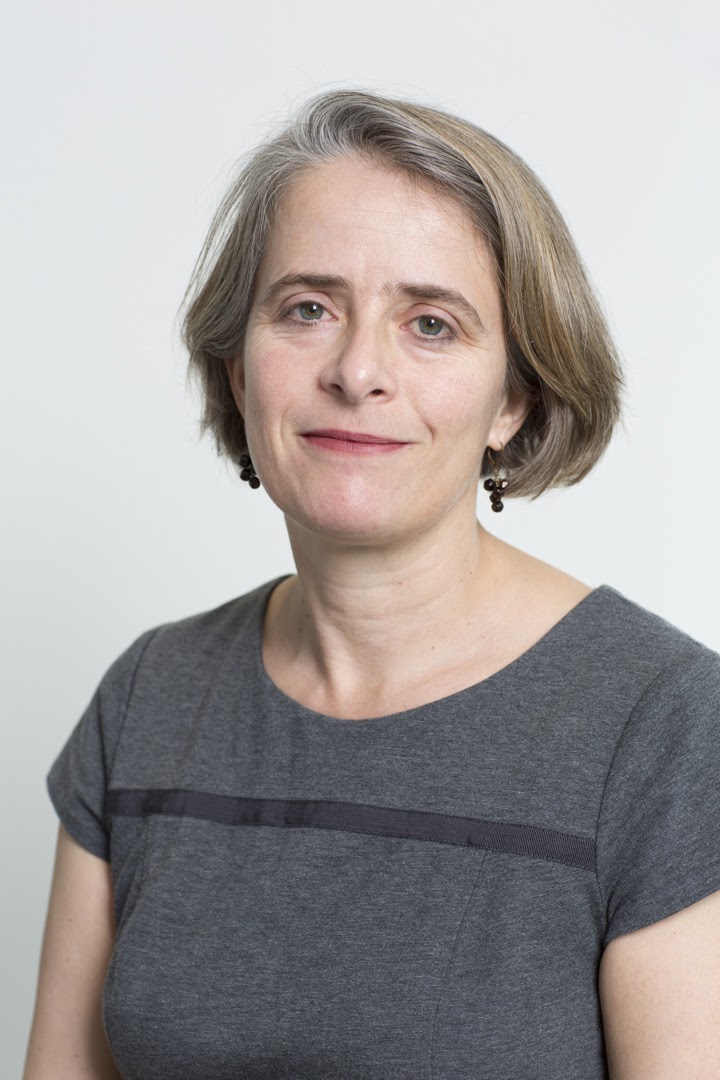 Ann C. Huppert is an architectural historian whose research and teaching address architecture, landscape, and urbanism in the early modern period, especially on the Italian peninsula and in the broader Mediterranean world.

Professor Huppert’s current book project, Building Knowledge: The Culture of Construction in Sixteenth-Century Rome, redefines architectural authorship and challenges established scholarship by expanding attention beyond architects to examine the contributions of builders, craftsmen, and artisans, and chart the exchange of knowledge on worksites across the city. She also is writing a comprehensive construction history of the Roman Church of Il Gesù in collaboration with Pamela O. Long. Her first book, Becoming an Architect in Renaissance Italy: Art, Science, and the Career of Baldassarre Peruzzi, (Yale University Press, 2015), investigates the close connections between architecture and the figural arts in the early sixteenth century, and through the lens of period drawings, explores Peruzzi’s mathematical aptitude, representational skills, and the influence of antiquity on his designs. She has written on Vitruvius in Bramante’s Rome, Giorgio Vasari and Siena, mapping Rome, and on the design process for new St. Peter’s at the Vatican, with articles appearing in the Journal of Architectural Historians, Memoirs of the American Academy in Rome and in edited volumes.

She teaches broadly on the history of architecture including surveys of world architecture from antiquity to the early modern period. Recent seminar topics include Mediterranean Cities 1300-1600 and (Re)Building Rome 1400-1800. Her teaching engages questions of design transmission, cultural exchange especially in the pre-modern Islamic and Christian world, periodization and the definition of the Renaissance, and employs digital humanities tools.

Professor Huppert received an A.B. degree in Philosophy from Vassar College, and an M.A. and Ph.D. in Architectural History from the University of Virginia. She held a two-year Kress Predoctoral Fellowship at the Bibliotheca Hertziana in Rome, and from 2003-5 was the Scott Opler Senior Research Fellow at Worcester College at the University of Oxford. She has received additional research support from the Center for Advanced Study in the Visual Arts at the National Gallery of Art, the Samuel H. Kress Foundation, the American Philosophical Society, and the Renaissance Society of America. She currently serves as a book review editor for the Journal of the Society of Architectural Historians.