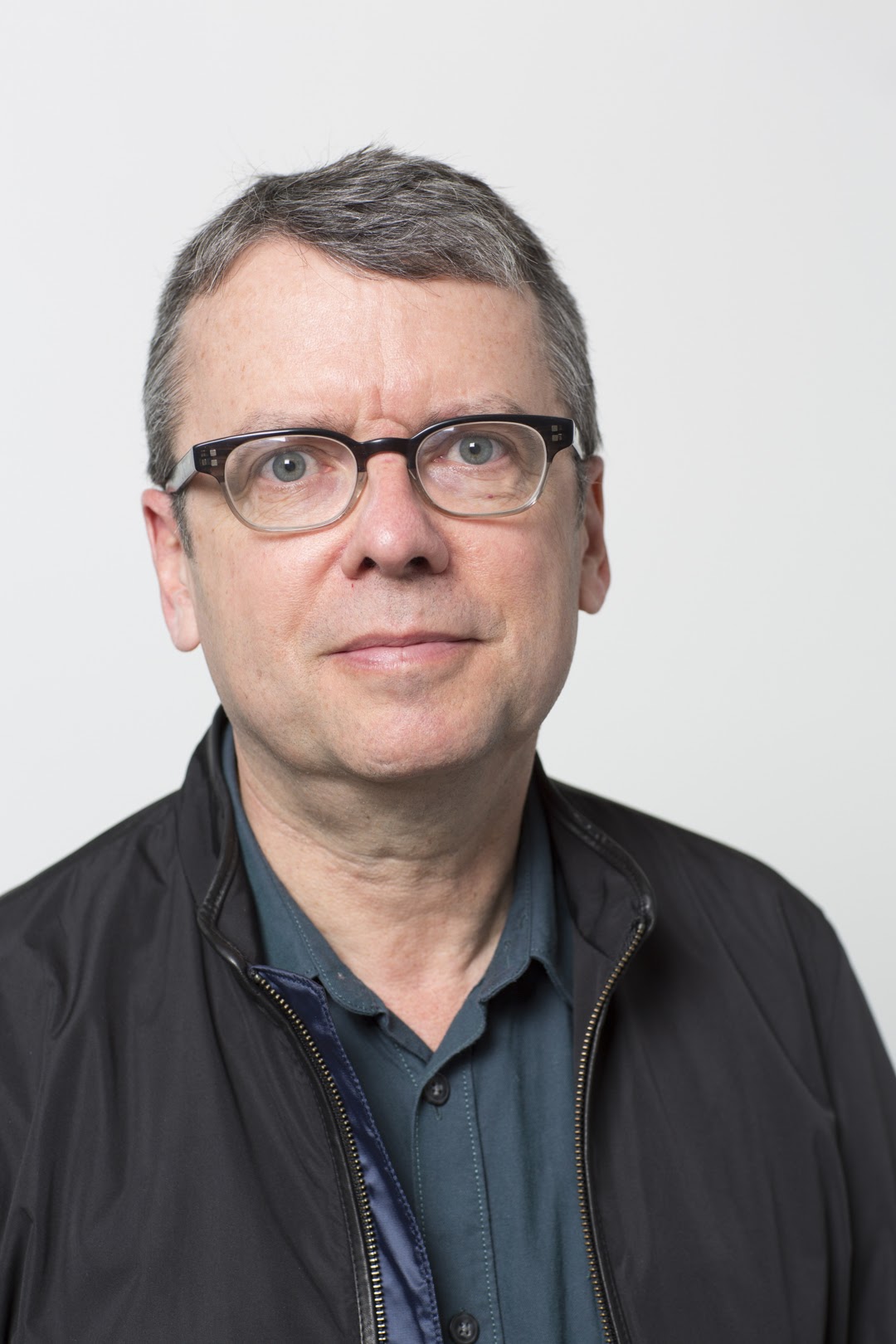 Professor McLaren’s teaching and scholarship is influenced by an ongoing interest in contemporary critical theory as well as postcolonial studies. The broad focus of his concerns have been on the relationship between architecture and politics during the Fascist period in Italy, with particular attention to the tensions that linked modernism and regional expression. His dissertation research and initial publications concentrated on the colonial context of Libya and especially the relationship between modern architecture and local culture under the auspices of tourism. This research culminated in a major book project, Architecture and Tourism in Italian Colonia Libya: An Ambivalent Modernism (Seattle: UW Press, 2006) as well as appearing in essays in edited volumes, such as Italian Colonialism: A Reader, edited by Mia Fuller and Ruth Ben-Ghiat (New York: Palgrave, 2005), Modernism and the Middle East: Politics of the Built Environment, edited by Sandy Isenstadt, Eeva-Liisa Pelkonen, and Kishwar Rizvi (Seattle: UW Press, 2008), and Enhancing the City, New Perspectives for Tourism and Leisure, edited by Giovanni Maciocco and Silvia Serreli (London and New York: Springer, 2009).

His next major research project examined the intersection of modern architecture, race and biopolitics in Italy during the late fascist era, with a particular attention to the manner in which concerns for racial prestige that existed in Italian Africa, and policies developed for their amelioration, were brought back to Italy. This work resulted in the publication of two essays in edited volumes—”Architecture during Wartime: The Mostra d’Oltremare and Esposizione Universale di Roma,” Spatial Violence, edited by Andrew Herscher and Anooradha Siddiqi (London and New York: Routledge, 2016), and “Modern architecture and racial eugenics at the Esposizione Universale di Roma,” in Race and Modern Architecture: A Critical History from the Enlightenment to the Present, edited by Irene Cheng, Charles L. Davis II and Mabel O. Wilson (Pittsburgh: University of Pittsburgh Press, 2020). The larger project from which these essays were drawn has just recently been published as Modern Architecture, Empire and Race in Fascist Italy (Leiden, NL: Brill, 2021).

His current research, under the working title of “Architecture and Mobility in Italian Africa,” studies the conflicted nature of mobility in Italian Africa during the Fascist era, with a particular concern for the architectural and spatial implications of Italian colonial policy, which strove to shape the movement (or non-movement) of Italians and local populations. This research was initially presented in October 2016 at a conference, “Middle Eastern Societies (1918-1939)”, held in Ankara, Turkey and was published in an edited volume under the same title (Leiden, NL: Brill, 2018. Professor McLaren is currently working on this project with the support of a Visiting Senior Fellowship at the Center for Advanced Study in the Visual Arts in Washington DC during the spring of 2021.