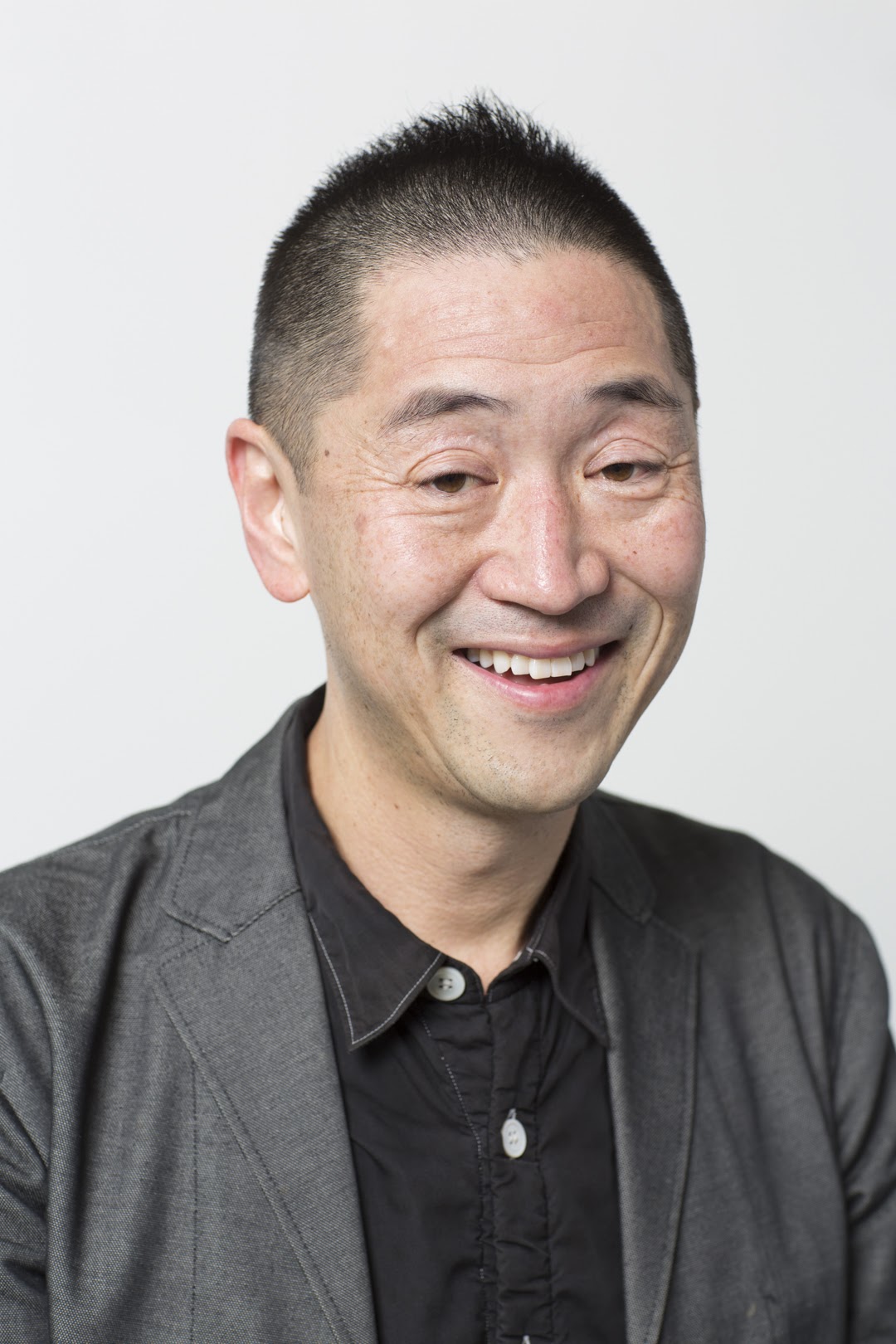 Ken Tadashi Oshima is Professor in the Department of Architecture at the University of Washington, where he teaches in the areas of trans-national architectural history, theory, representation, and design. He has also been a visiting professor at the Harvard Graduate School of Design and taught at Columbia University and the University of British Columbia. He earned an A.B. degree, magna cum laude, in East Asian Studies and Visual & Environmental Studies from Harvard College, M. Arch. degree from U. C. Berkeley and Ph.D. in architectural history and theory from Columbia University. From 2003-5, he was a Robert and Lisa Sainsbury Fellow at the Sainsbury Institute for the Study of Japanese Arts and Cultures in London.

Dr. Oshima’s publications include Kiyonori Kikutake: Between Land and Sea (Lars Müller/Harvard GSD, 2015), Architecturalized Asia (University of Hawaii Press/Hong Kong University Press, 2013), GLOBAL ENDS: towards the beginning (Toto, 2012), International Architecture in Interwar Japan: Constructing Kokusai Kenchiku (University of Washington Press, 2009) and Arata Isozaki (Phaidon, 2009). He curated “Tectonic Visions Between Land and Sea: Works of Kiyonori Kikutake” (Harvard GSD, 2012), “SANAA: Beyond Borders”” (Henry Art Gallery 2007-8), and co-curator of “Crafting a Modern World: The Architecture and Design of Antonin and Noemi Raymond” (University of Pennsylvania, UC Santa Barbara, Kamakura Museum of Modern Art, 2006-7). He served as President of the Society of Architectural Historians from 2016-18 and was an editor and contributor to Architecture + Urbanism for more than ten years, co-authoring the two-volume special issue, Visions of the Real: Modern Houses in the 20th Century (2000). His articles on the international context of architecture and urbanism in Japan have been published in The Journal of the Society of Architectural Historians, Architectural Review, Architectural Theory Review, Kenchiku Bunka, Japan Architect, L’Architecture d’Aujourd’hui, and the AA Files.