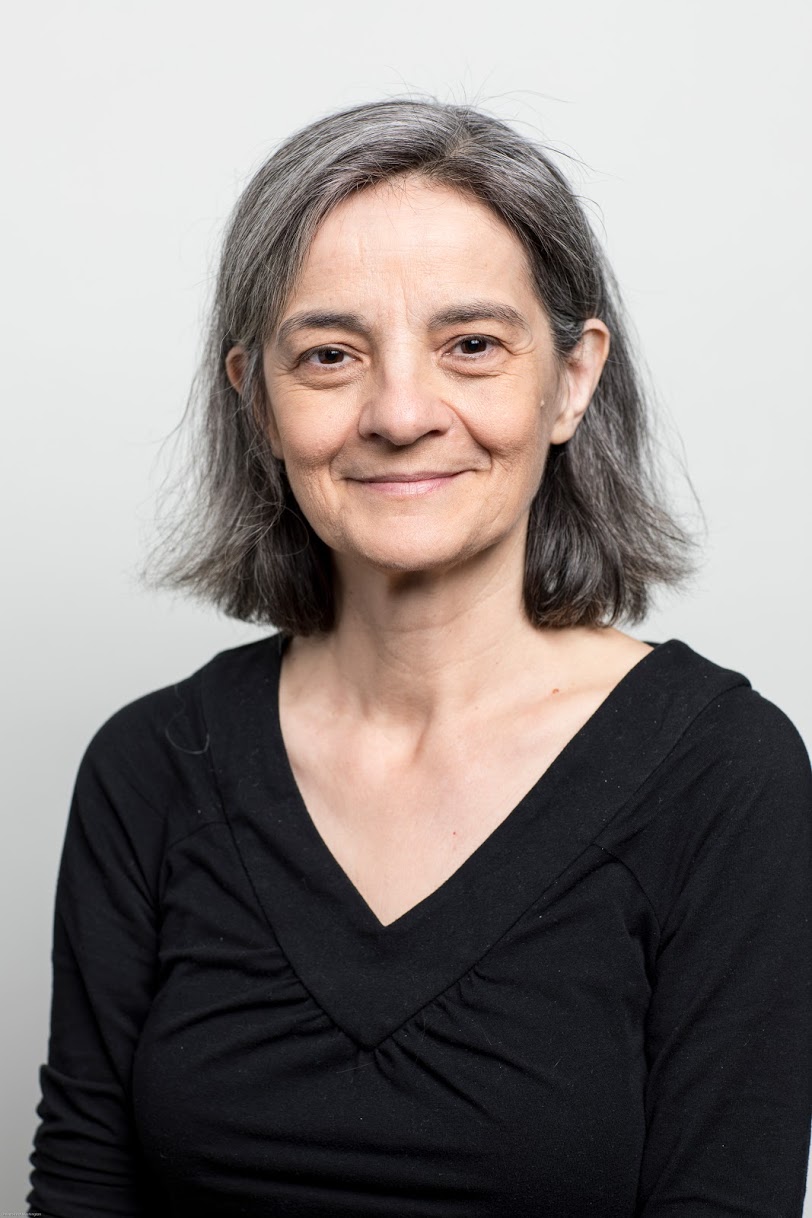 Louisa Iarocci, Ph.D., is an Associate Professor in the Department of Architecture at the University of Washington, where she teaches in the areas of architectural history, theory and design. She is a licensed architect who has worked in architectural firms in Toronto, New York, St. Louis and Boston after receiving her professional architectural degree at the School of Architecture at the University of Waterloo in Canada. She completed a Masters in Arts and Science (1994) and a Masters in Liberal Arts (1992) at Washington University in St. Louis. She received her Ph.D. in the history of art and architecture from Boston University (2003). She served as editor and contributor to Visual Merchandising: The Image of Selling, published by Ashgate in 2013. Her monograph, The Urban Department Store in America was published by Ashgate in 2014.