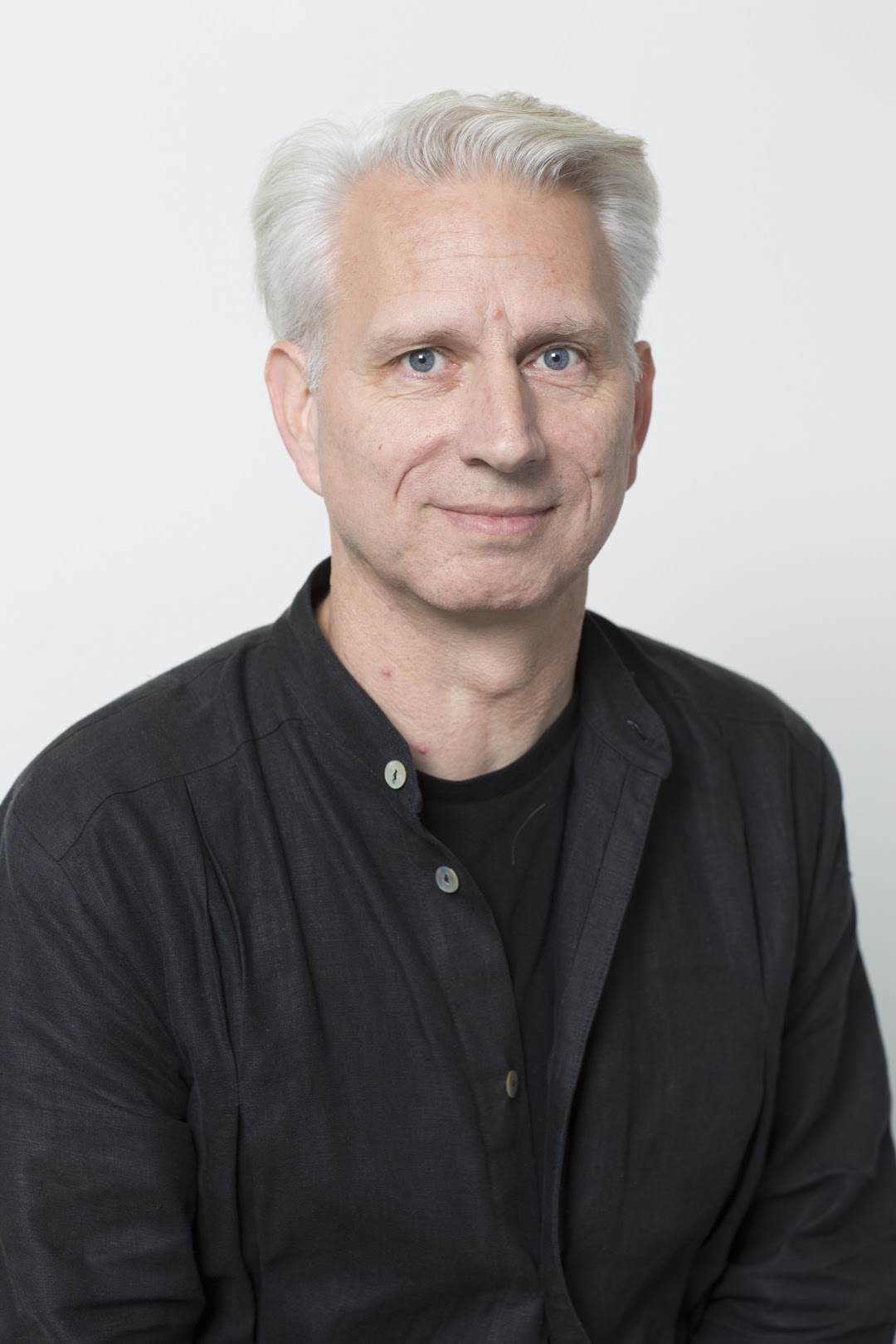 Robert Hutchison holds undergraduate degrees in Civil and Architectural Engineering, and a graduate degree in Architecture. He worked for four years as a Structural Engineer, and worked for six years at The Miller/Hull Partnership as a Project Architect and Project Manager. In 2001 he established Hutchison & Maul Architecture with friend and colleague Tom Maul. In 2009, Hutchison & Maul Architecture was one of eight firms selected for the Architectural League’s annual Emerging Voices lecture series and award, which “spotlights individuals and firms with a distinct design ‘voice’ that has the potential to influence the discipline of architecture”.

Hutchison has design experience on a broad range of project types and sizes, and his work has received numerous design awards and been published widely. He also maintains a commitment to architectural installations and documentations which address the history and past use of existing buildings, while highlighting their architectural qualities and potential for reuse. In 2008 Hutchison was awarded an AIA Honor Award for his architectural installation located in a historic Net Shed in Astoria, Oregon. Recently he was one of five national recipients selected to receive the 2010 Japan/US Friendship Commission Fellowship. During the 5-month fellowship, Hutchison traveled throughout Japan meeting and interviewing artists and architects whose work spans both disciplines.

Since 2001 Hutchison has served as a part-time faculty member at the University of Washington Department of Architecture, teaching undergraduate and graduate design studios. In 2010 Hutchison served as the Program Director for the University of Washington Mexico Abroad Architecture Program, based in Merida and Mexico City. He has also coordinated a Mexico Studio during spring quarter 2012, which was co-taught with Mexico City-based architect Javier Sanchez. Hutchison has served as an invited design review juror for numerous Universities throughout the United States and abroad. Currently Hutchison serves as a board member for 4Culture’s Public Art Advisory Committee and the non-profit architectural organization Space.City.