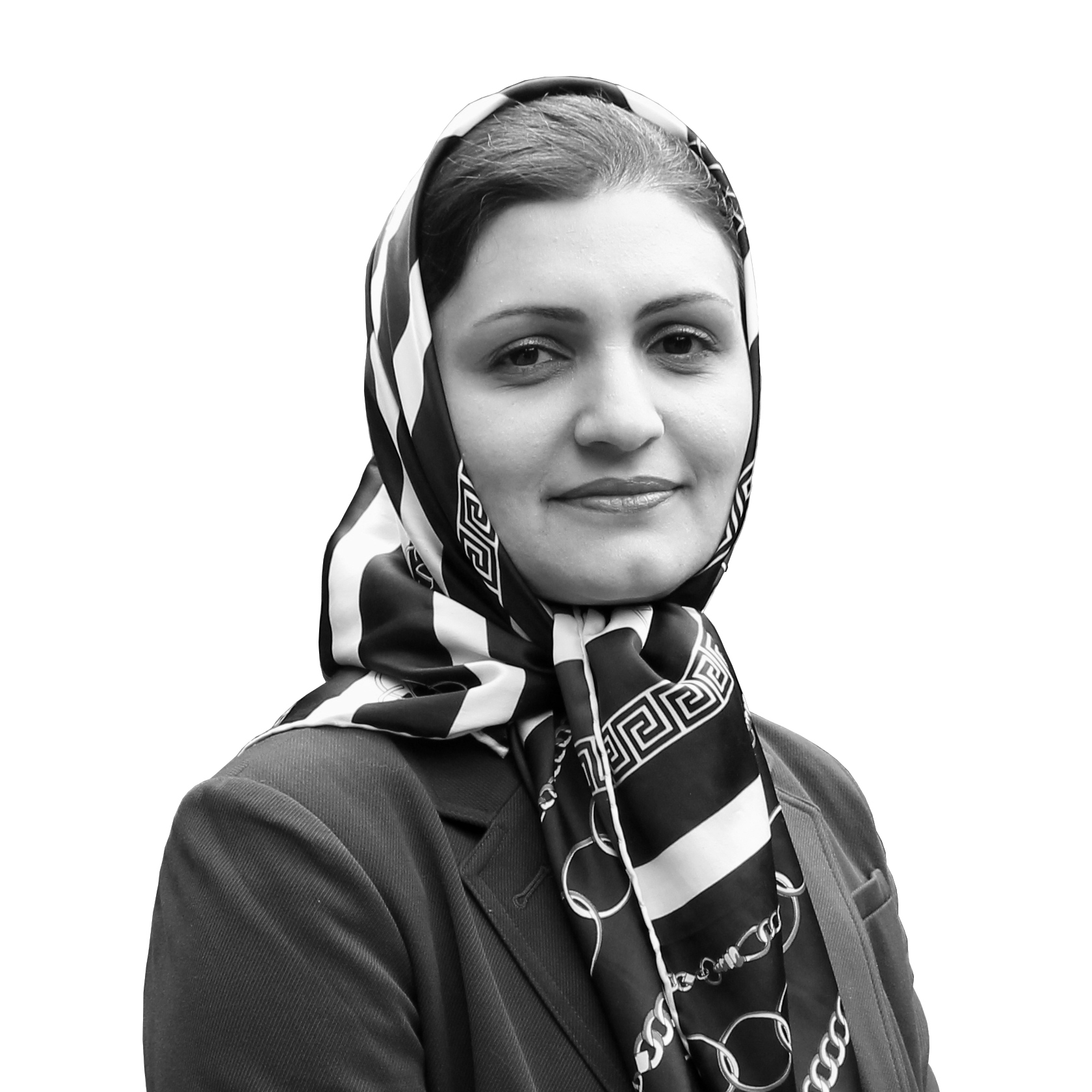 Shima Mohajeri is a Lecturer of Architectural History at the University of Washington. She holds a PhD in the history and theory of architecture from Texas A&M University. She focuses on the modern global history of architecture with an emphasis in critical theory of space and the overlapping fields of subjectivity, representation, and power. Her book, Architectures of Transversality: Paul Klee, Louis Kahn, and the Persian Imagination (Routledge, 2018) examines the relationship between modernity, space, power, and culture in Iran. Focusing on Paul Klee’s Persian-inspired miniature series and Louis Kahn’s unbuilt blueprint for a democratic public space in Tehran, it traces the architectonics of the present as a way of moving beyond universalist and nationalist accounts of modernism. Her articles have appeared in various publications, including the Journal of the Society of Architectural Historians and a chapter in an edited volume by Routledge. Her research has been supported by the Architectural League of New York, the Texas Architectural Foundation, the Texas A&M Glasscock Center for Humanities Research, and the College of Built Environments at the University of Washington. Mohajeri is exploring unbuilt architectural proposals in 1970s Iran in a collaborative exhibition/publication project supported by a Graham Foundation grant in 2016. Formerly a Lecturer in the College of Architecture at Texas A&M University and Azad University of Tehran, Mohajeri taught design studios and lectured in art and architecture history courses.