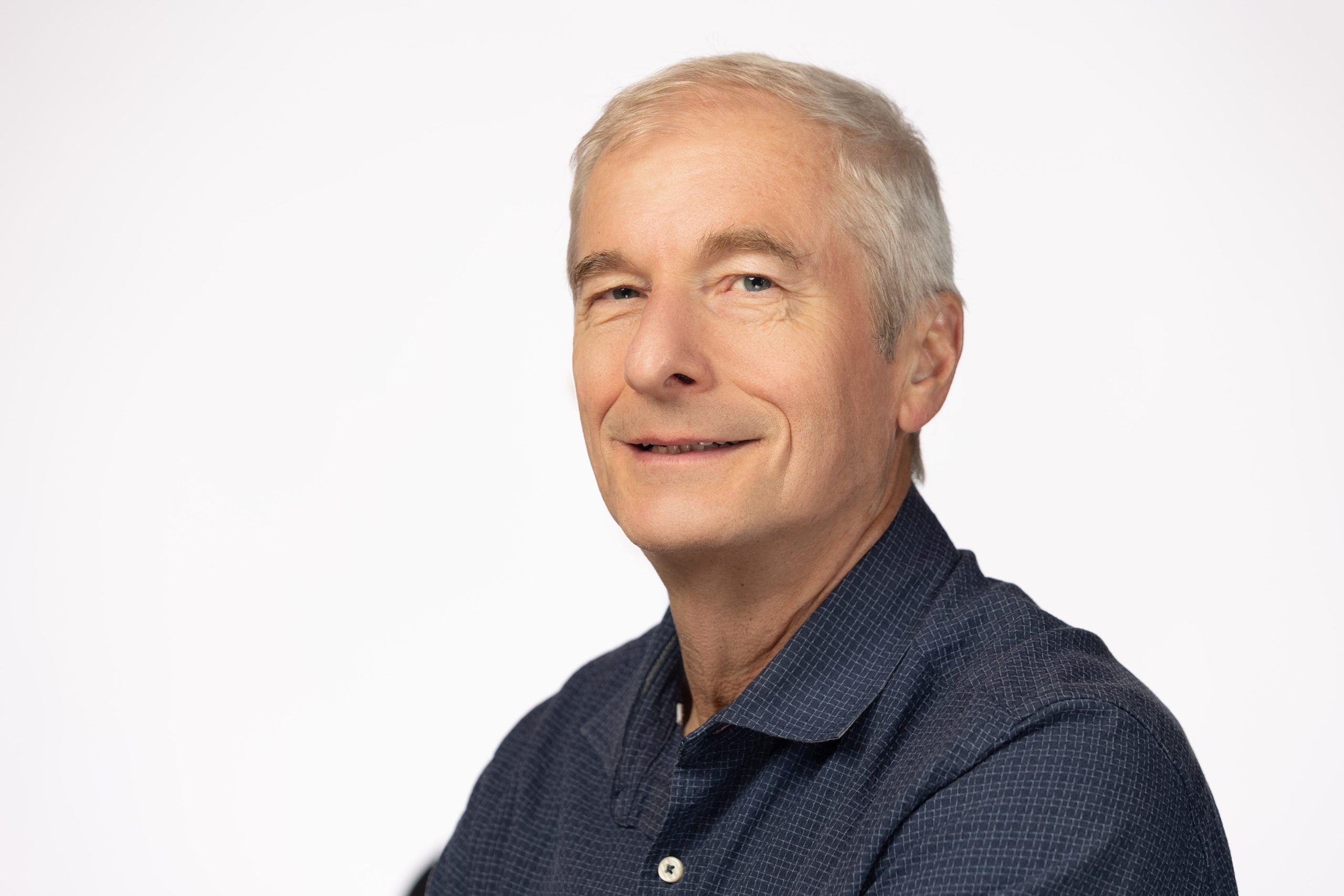 UW CBE Associate Professor of Architecture Rick Mohler has been awarded the AIA Seattle Gold Medal, the highest award that AIA Seattle can bestow on one of its members. It recognizes distinguished lifetime achievement in architecture, including design and professional practice and service to the profession, the community, education and the arts.

Rick was recognized for his promotion of just, policy-driven cities, shaped by principled design, addressing all scales of urban experience through teaching, action research, professional practice, and community engaged scholarship and service. In doing so, he has strengthened connections between the academy, profession, government, and community. Through his own practice, work with other firms, and independent collaborations, Rick has been recognized thirty-seven times in local, regional, national, and international design awards programs and design competitions. Over the past few years he has received a 2019 R+D Award from Architect magazine, a 2021 ACSA/AIA Housing Design Education Award, a 2022 Place Design Award from the Environmental Design Research Association (EDRA), a 2022 AIA Small Projects Award and, in 2021, was elevated to Fellow of the American Institute of Architects (AIA) for achievement in education and practice. Rick is a former member of the AIA Seattle Board of Directors, former Co-Chair of the AIA Seattle Public Policy Board and is currently Co-Chair of the Seattle Planning Commission. 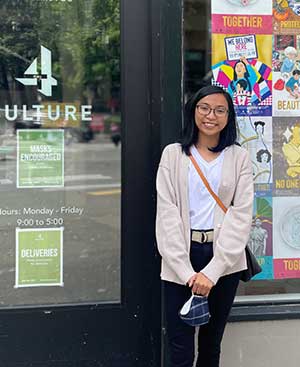 Danele Alampay, architecture alumna and 2022 Equity in Historic Preservation Intern, writes about her interest in historic preservation and reflects on her internship project, providing data analysis and research support to the Beyond Integrity Initiative. | 4 Culture

END_OF_DOCUMENT_TOKEN_TO_BE_REPLACED 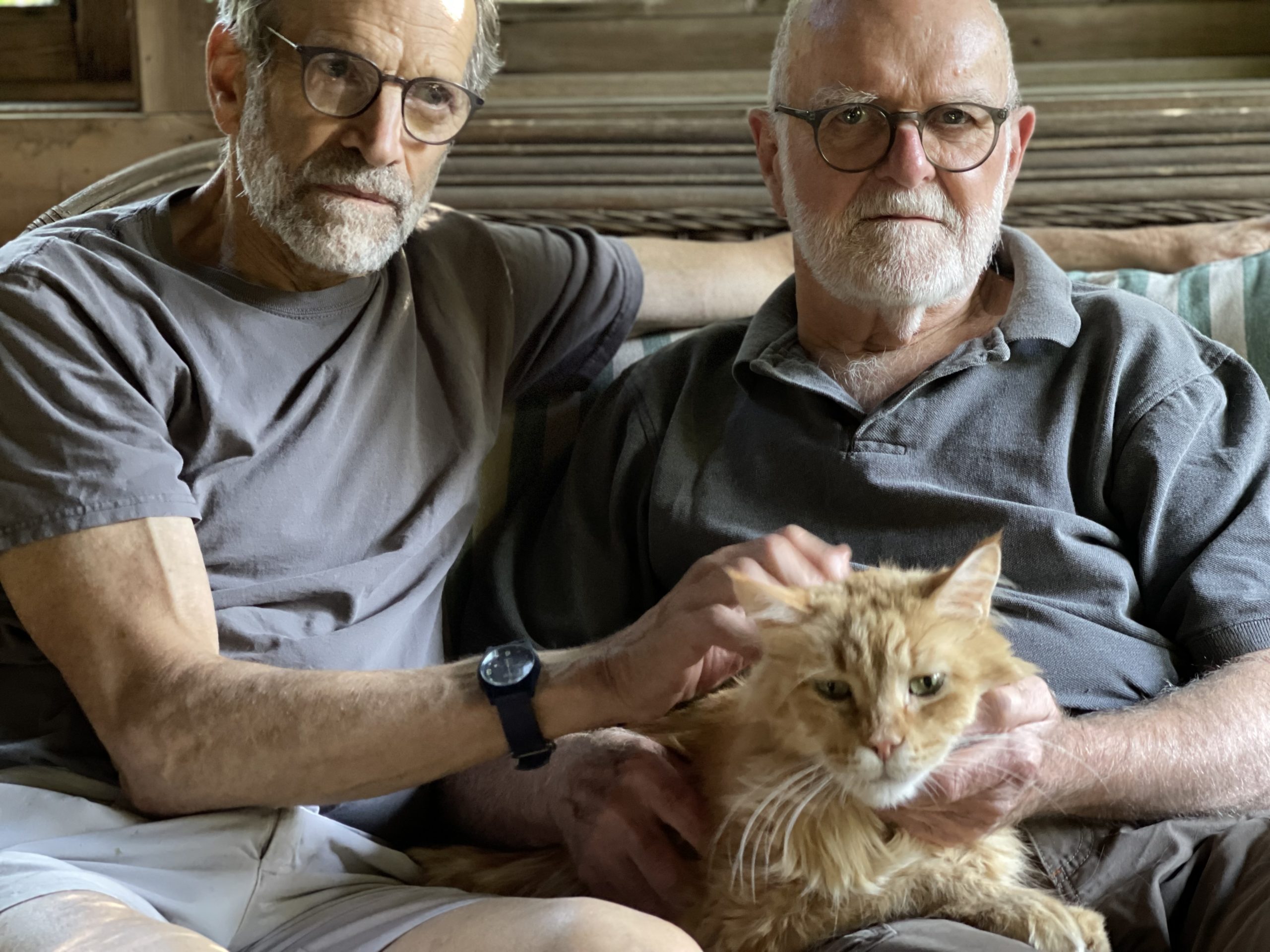 By the time Donald Currie was 11, he knew he wanted to be an architect. Now, after a career spanning more than 50 years, Donald and his husband, Daniel, want to empower a diverse new generation of students to follow their own dreams of entering architecture.

Graduating from the UW in 1963, Donald learned the fundamentals of architecture and design, acquiring the skills he would later need in his career.

After graduation, he moved on to study at Harvard University, where he had the unique opportunity to volunteer as a teacher with the Peace Corps in Nigeria. “Not only was I teaching students about architecture and town planning,” he says, “but I was getting an education too.”

After returning to America, Donald started his career in earnest, working for two of the nation’s largest firms in the field of institutional architecture. He says that his time in Nigeria helped him work with colleagues and clients, understand diverse groups of people and help people “develop ideas that were outside their sphere of intuition.”

Early in 2020, when Donald’s office was closed due to COVID, he decided to retire. At that time, he started to reflect back on his career and experiences. The Black Lives Matter movement was growing, which made Donald further consider the racial inequities he knew of within architecture.

That reflection led to Donald and Daniel setting up an endowment to provide scholarships for UW architecture students who are connected to the Black Student Union or from economically disadvantaged backgrounds. Donald and Daniel also plan to leave a significant gift to the endowment at the end of their lives.

Donald’s ultimate hope is that his scholarship will encourage Black students to enter the architecture field. “This is a time when racial inequities across various realms of society have become obvious,” he says, citing the sobering statistic that only 2% of people in architecture are Black.

Donald and Daniel’s endowment will ensure that a diverse new generation of architecture students will design our built environments, at the University of Washington and beyond.