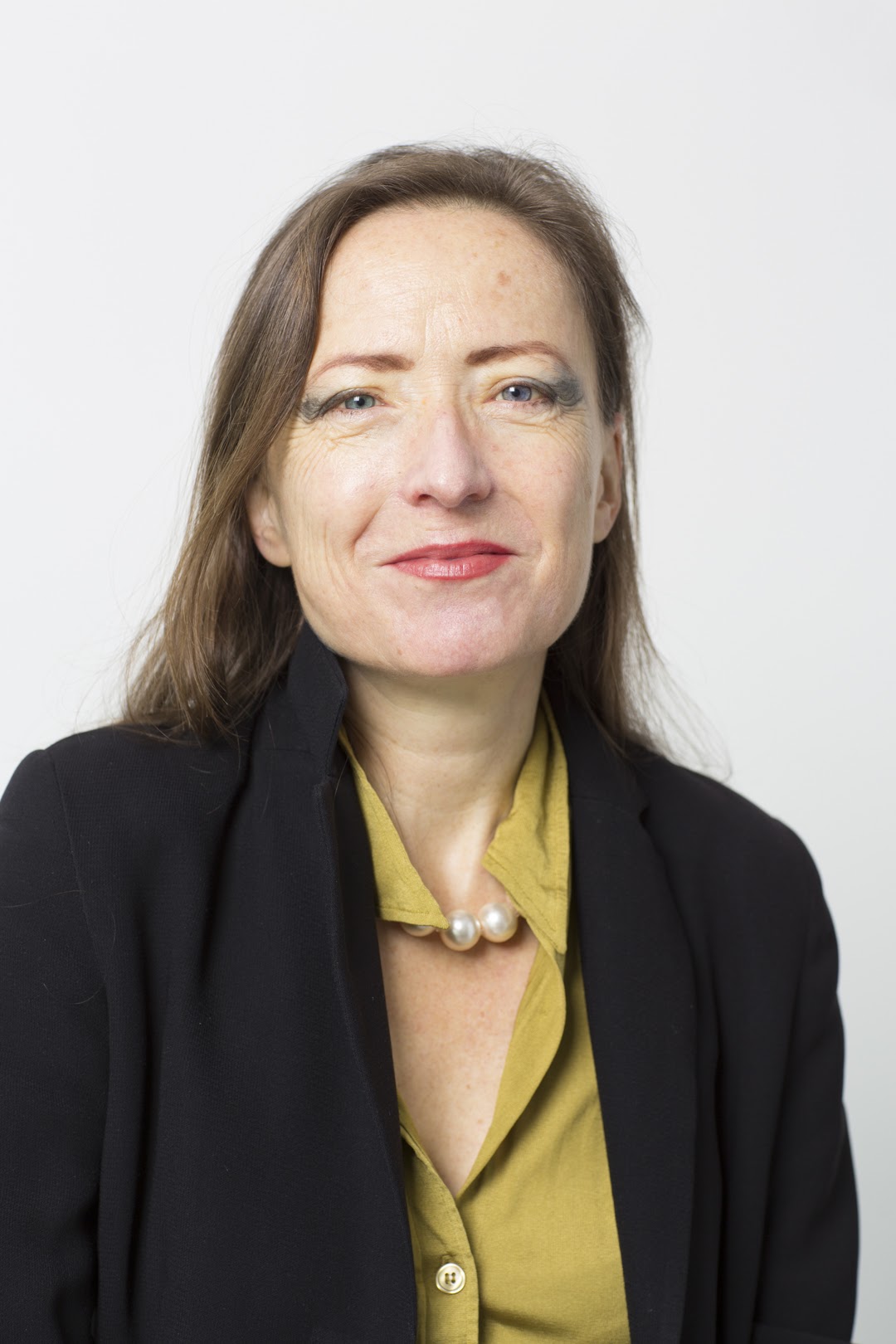 Nicole Huber is a licensed architect in Germany where she graduated as Diplom-Ingenieur (M.Arch.) from the Technical University Darmstadt and held a Post-Graduate Research Position at the University of the Arts Berlin. She was a Visiting Scholar at the History, Theory and Criticism Section of the Department of Architecture at the Massachusetts Institute of Technology (2003) and holds a PhD from the Bauhaus University Weimar (Dr. des., summa cum laude, 2006). Before joining the faculty of the UW, she taught architectural and urban history, theory and design at the University of the Arts Berlin (1996-2001), where she also co-directed the Program for Urban Processes (2001-2004) focusing on the interrelationships between urbanization, globalization, and representation.

At the University of Washington’s Department of Architecture Professor Huber teaches in the areas of architectural and urban history, theory and design. Her studios and seminars use the Pacific Northwest and Northern Europe as laboratories examining the relations between processes of urbanization, strategies of sustainable development and emerging visual technologies in regionalizing and globalizing contexts.

Her research focuses on comparative urbanization processes and urban representation in Europe and the US. It has been presented at numerous international conferences; single and co-authored articles have appeared in publications such as the Journal of Urban History, aafiles, Informationen zur Modernen Stadtgeschichte, Topos, Bauwelt, DAMn, Places, and various anthologies. She has published Urbanizing the Mojave Desert: Las Vegas (Berlin 2008) and is co-editing an anthology entitled Visionary Urbanism: Representations of the Postwar American West (both with Ralph Stern). Her book on German conceptualizations of natural environment, national identity, and design education The Architecture of “Sachlichkeit”: Visuality, Nationality and Modernity, 1890-1919, forthcoming as a German-language edition (Weimar: Bauhaus-University Press) is currently under revision for an English-language edition. Her next book project will map the transfers of urban design strategies between Europe and the US impacting recent North-American theories such as “everyday,” “landscape,” “postmodern,” and “postcolonial” urbanisms.