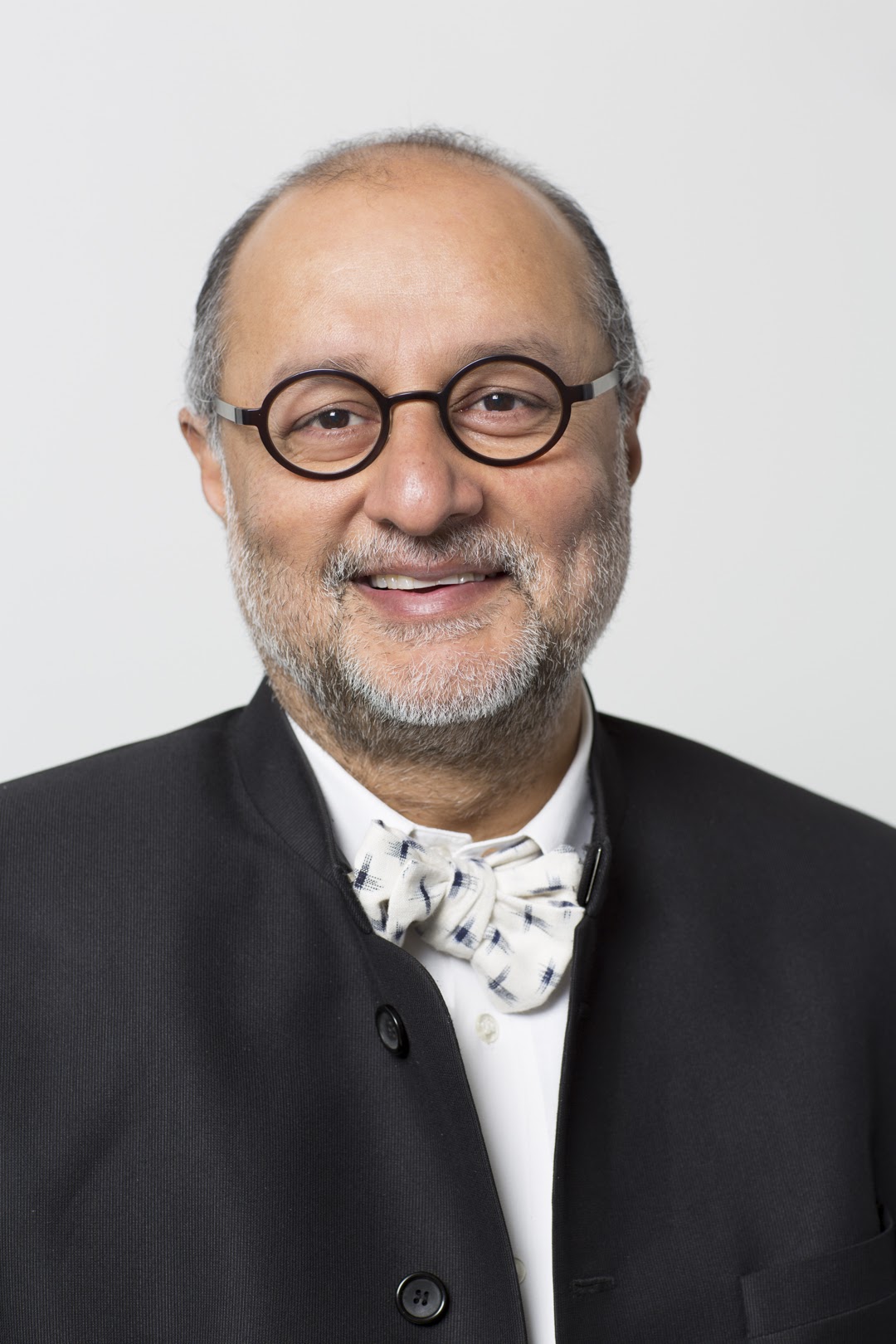 Vikram works on issues of modernism, postcoloniality, global history and fashion & architecture. His books include Chandigarh’s Le Corbusier: The Struggle for Modernity in Postcolonial India, A Global History of Architecture (with Francis DK Ching & Mark Jarzombek), Colonial Modernities (co-edited with Peter Scriver), The Architecture of Shivdatt Sharma and Chandigarh: An Architectural Guide. A Global History is widely used as a textbook and being translated into five languages. His next book, One Continuous Line: Art, Architecture and Urbanism of Aditya Prakash, is due in summer 2020.

Vikram is Associate Dean for Academic Affairs in the College of Built Environments. He previously served as Associate Dean for External Affairs, Chair of Architecture and Director of Undergraduate Interdisciplinary Programs. His public service includes terms on the Boards of Seattle Center and the Seattle AIA. He also directed Chandigarh Urban Lab, a series of interdisciplinary international studios.

Vikram is host of ArchitectureTalk – a bi-weekly podcast based on curated conversations with invited guests. In its first two years, ArchitectureTalk received over 60,000 unique downloads and has been independently reviewed in The American Scholar.

The 2020 Annual meeting of the Association of Collegiate Schools of Architecture recognized Vikram with the title of ACSA Distinguished Professor.