BE Studio/Practicum – Hybrid Hub at Interbay 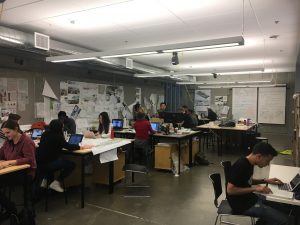 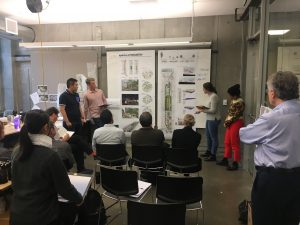 The studio focused on alternative futures for Seattle’s industrial lands using the Armory Site in Interbay as a case study example. Industrial lands are an important contributor to Seattle’s economy and economic resilience. Industrial zoning classifications account for 12% of Seattle’s total land area and accommodate 16% of the city’s employment base. Many of these jobs are among the very few well-paying employment opportunities found within the city for those without a college education. Industrial activity accounts for roughly a third of Seattle’s sales and B&O tax base. They also provide economic diversity that is cited as a primary reason that the last recession had less of an impact on Seattle than on other cities. A very low vacancy rate of 2% within Seattle’s industrial zones indicates strong demand for industrial land. The majority of industrial stakeholders express an intention of staying within the city and even expanding operations. As a result, Seattle has taken a strong position to preserve its industrial lands by prohibiting non- industrial uses within them as outlined in its 1994 Comprehensive Plan. This position has been bolstered by subsequent studies and reports including: “The Future of Industrial Lands” released by the Seattle Planning Commission in July of 2007 and “Seattle’s Industrial Lands Mayor’s Recommendations” released in August of that same year. However, Seattle’s rapid growth is putting increased pressure on its industrial lands. Due to the relatively low cost of industrial land, many see it as an opportunity to accommodate the city’s growth and address the city’s housing affordability crisis. The expansion of light rail infrastructure is accelerating this conversation. There are currently two Sound Transit light rail stations – Stadium Station and SODO Station – that are within industrial zones. Leveraging our substantial investment in transit infrastructure mandates that we implement land use strategies to increase ridership by serving more intensive, higher density development with a mix of uses. In response, the Office of Planning and Development released its “Industrial Lands Policy Discussion – Summary and Recommendations” in 2015. While much of the report reinforces the position of previous studies, it introduces the potential of re-considering industrial zoning. Most notable is the “SODO Draft Concept”, a proposal to study a new hybrid building type consisting of ground floor industrial uses with commercial office space above. 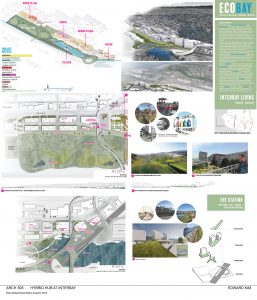 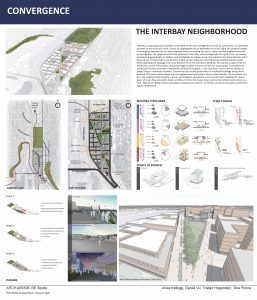