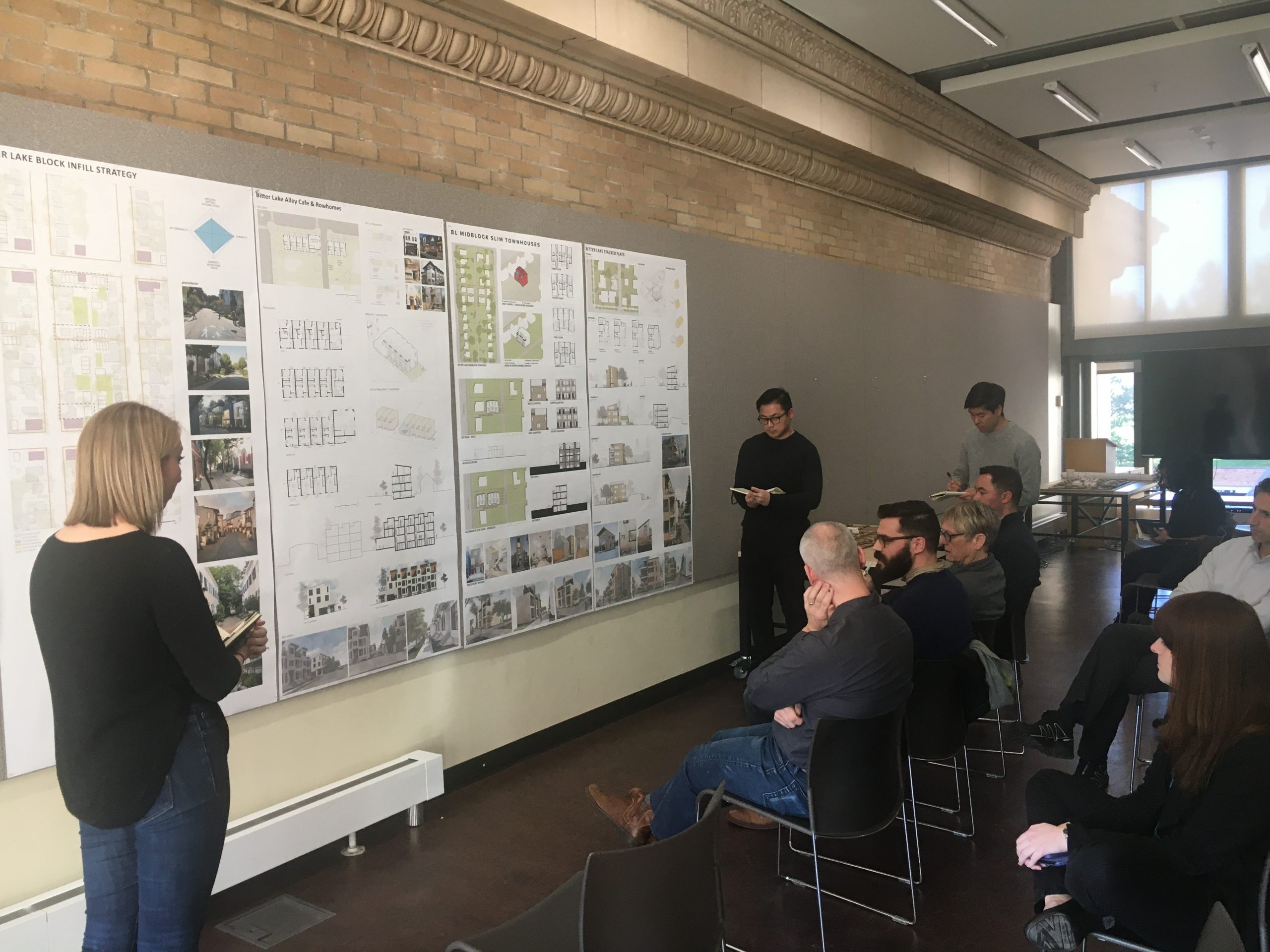 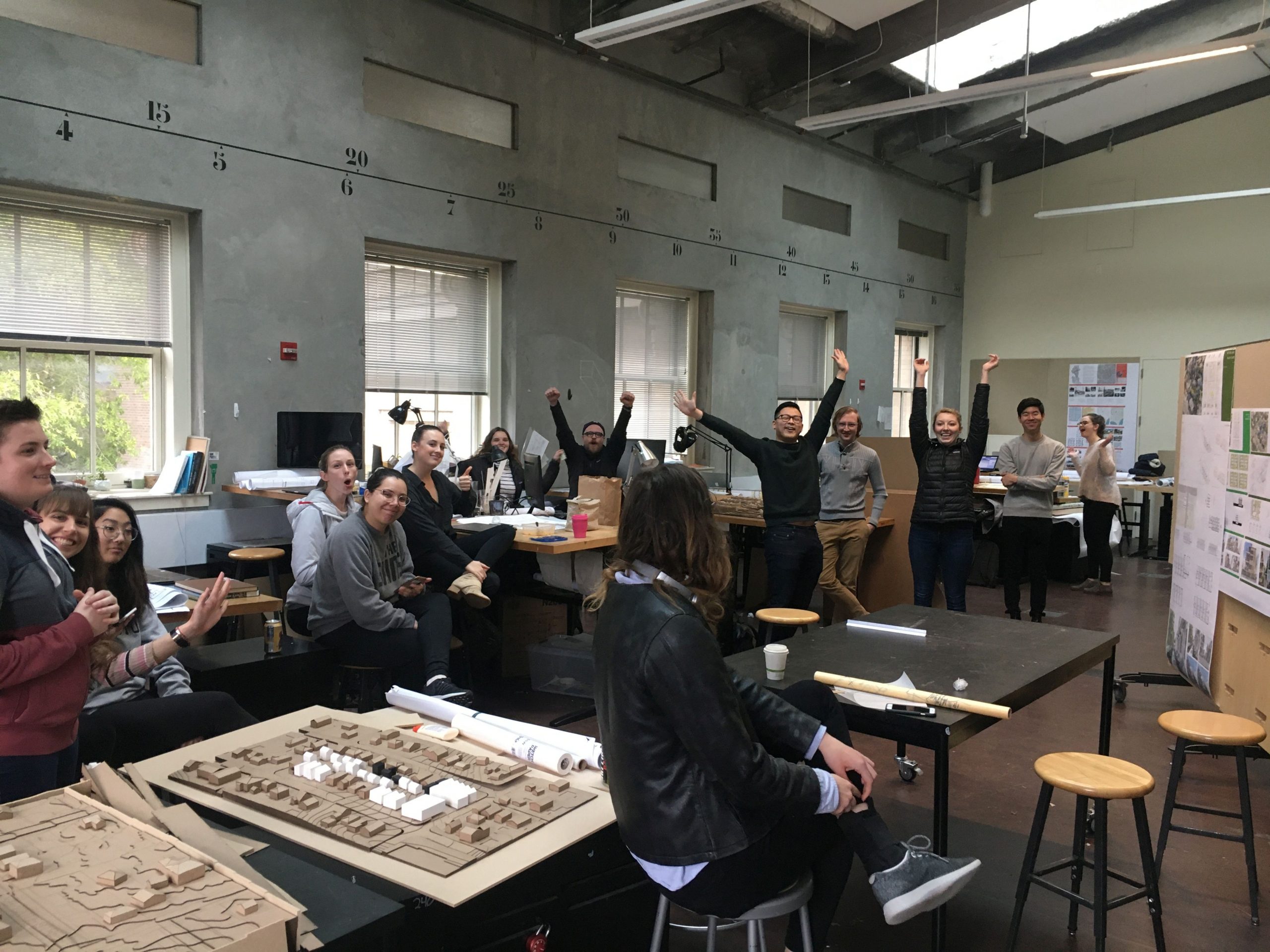 This studio will investigate a sustainability and social equity issue garnering widespread attention in fast growing cities around the country – single family zoning. The studio will focus on Seattle as a case study but the findings will have applicability to cities nationwide. The goal of the studio is to have a positive impact on future land use policy in what are now single family zones in Seattle and beyond. The studio will work in collaboration with the Seattle Planning Commission to advance the work outlined in its nationally cited report, Neighborhoods for All: Expanding Opportunity in Seattle’s Single-Family Zones, released in December of 2018.

A challenge we face as a community is that we have spent, and continue to spend, enormous amounts of time and energy debating if single family neighborhoods should allow a greater variety of housing types. This has prevented us from having an informed conversation as to how this might happen and what form it might take. The studio will build upon the Planning Commission’s work, as well as the work of city staff and housing advocates in other cities nationwide, to advance this conversation and, ultimately, legislation. The studio will investigate what is most valued in these neighborhoods and how this might be retained in the context of change. The studio will explore how different strategies will yield different outcomes over time through incremental development. For example, if a priority is the retention of existing building stock, then a strategy that focuses on infill development might be in order. If retaining open space and tree canopy in the center of the block is a priority the demolition and replacement of existing structures may be the preferred strategy. Strategies that preserve, modify and expand existing homes for use as multi-family structures are also an option. Currently, Seattle considers only lot width and lot area in establishing development limits such as lot coverage or the allowable height of a backyard cottage. The studio will propose that lot typology, in addition to lot width and lot area, be considered in determining development capacity of a given parcel. For example, corner lots and lots with alleys have greater potential for development capacity than infill lots without alleys and this should be accounted for in the land use and zoning code. Finally, the studio will test a conceptual land use strategy employing a base Floor Area Ratio (FAR) with allowable increases to incentivize certain outcomes including the creation of multiple smaller units, the preservation of existing building stock or open space, the creation of affordable units and the development of corner and alley parcels. 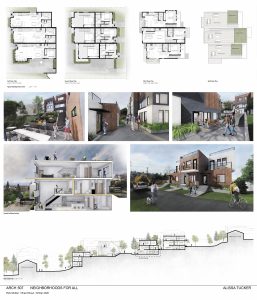 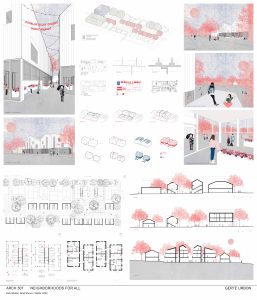 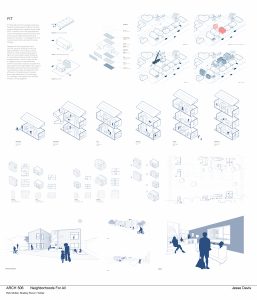